The WA Branch of the CBCA established the Penny Hutchens Memorial Fund in 1980 for the purpose of donating books annually to an organisation that cares for children. From 1983 the fund was donated biennially.

The committee is now looking for the 2021 recipient of the Penny Hutchens Memorial Fund.
​
Do you know of a worthy recipient? Contact Gail Spiers: gailspiers@iinet.net.au 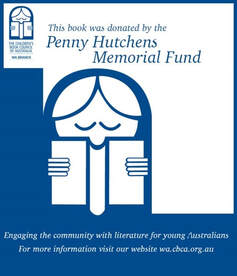 The 2019 Recipient of the Penny Hutchens Memorial Fund is the Spiers Centre in Heathridge. The Spiers Centre works to develop strong, caring and resilient communities through the provision of Financial and Personal Counselling, Community Support and Play Groups, a Creche and Emergency Relief.

One of the Emergency Relief services is the provision of Bedtime Bundles for children from families in crisis. A Bedtime Bundle contains a pair of pyjamas, toothpaste, a toothbrush, a hairbrush and one or two books. The Spiers Centre expected to provide support for between 100 and 200 families this year and was very grateful for the donation of 173 books through the Penny Hutchens Memorial Fund and donations from CBCA WA Branch members.
​ 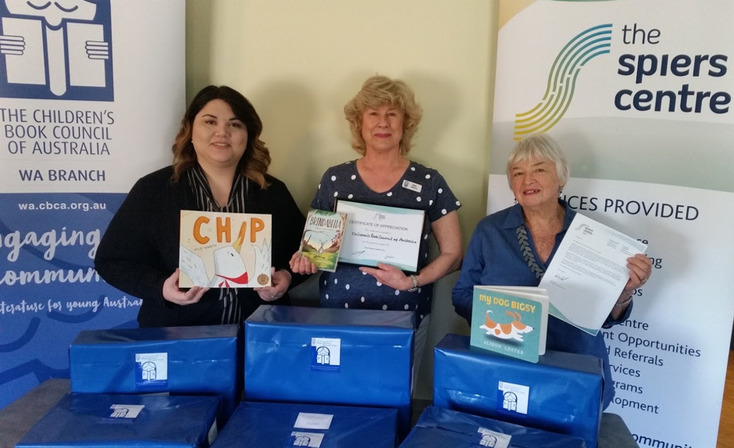 Contents of a Bedtime Bundle 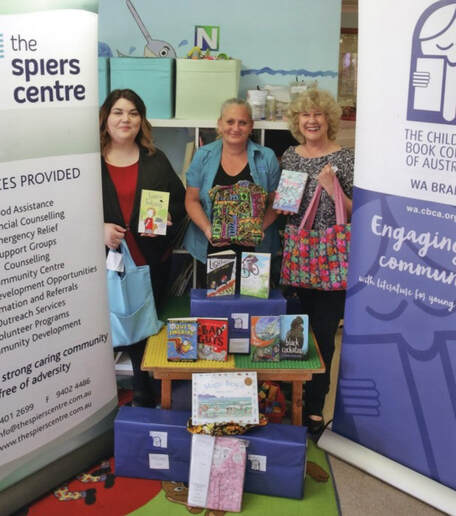 The Spiers Centre chief executive Gaelle Gouillou and community support officer Leanne Durie with Children’s Book Council of Australia WA member Gail Spiers. Picture Martin Kennealey www.communitypix.com.au
This gift of books honours two women who were valued in their communities - Penny Hutchens, who was passionate about children's literature and worked to bring books and children together in the 1970s and Frances Sophia Boughton Spiers, after whom The Spiers Centre is named, for her kind-hearted generosity in the early 1900s. All and sundry were welcomed at her Wanneroo home, which was in many was an 'unofficial community centre'.

In 1980 the WA Branch of the CBCA initiated a trust fund to perpetuate the memory of Penny Walton (nee Hutchens). Penny died at the end of 1979 and is remembered as a person who gave much of her time and effort towards children and their books.

In her memory, the Penny Hutchens Fund was established for the purpose of donating books annually to an organisation which cares for children, as Penny’s concern was always to get books into the hands of children.
​